1. “Krishi Manthan”, the 1st edition of the largest Food, Agri-business and Rural Development Summit of Asia begins in Ahmedabad, Gujarat.
2. Worldwide IT spending is projected to total $3.9 trillion in 2020, an increase of 3.4 per cent from the previous calendar year, according to the latest forecast by Gartner, Inc.
3. The South Central Zone of the Indian Railways has signed an MoU with the State Bank of India to provide doorstep banking services.
4. The Indian Institute of Management, Indore has signed an MoU with the video sharing platform “TikTok“ for the production of short video modules for students and trained professionals.
5. The Government of India (GoI), the Government of Assam and the World Bank have signed a $88 million loan agreement for the implementation of Assam Inland Water Transport Project.
6. Harish Salve has been appointed into Queen Elizabeth II’s counsel of Senior Advocate for the courts of England and Wales.
7. Sakya Singha Sen from National Chemical Laboratory (CSIR-NCL) Pune, has been awarded “Merck Young Scientist Award 2019” for doing remarkable research in chemical science.
Tag : Current Affairs 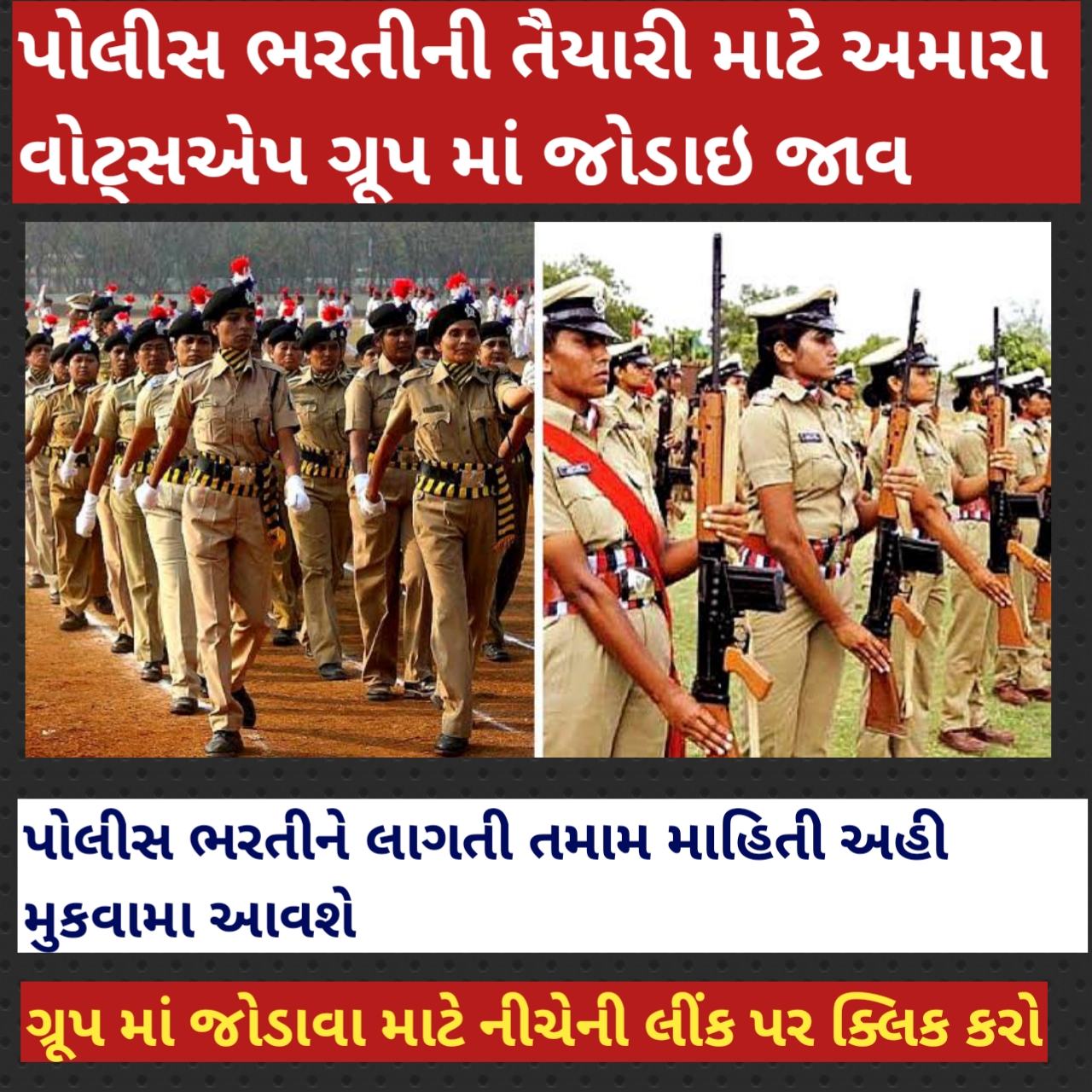