Wednesday, September 2, 2020
Bagikan :
Tweet
Government blocks 118 mobile apps which are prejudicial to sovereignty and integrity of India, Defence of India, Security of State and Public Order: Govt of India 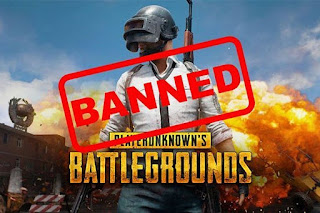 FREE ON MOBILE - Powered by the Unreal Engine 4. Play console quality gaming on the go. Delivers jaw-dropping HD graphics and 3D sound. Featuring customizable mobile controls, training modes, and voice chat. Experience the most smooth control and realistic ballistics, weapon behavior on mobile.
MASSIVE BATTLE MAPS - From Erangel to Miramar, Vikendi to Sanhok, compete on these enormous and detailed battlegrounds varying in size, terrain, day/night cycles and dynamic weather – from urban city spaces to frozen tundra, to dense jungles, master each battleground's secrets to create your own strategic approach to win.
DEPTH AND VARIETY – From the 100-player classic mode, the exhilarating payload mode to the lightning-fast Arcade and 4v4 Team Deathmatch modes, as well as the intense Zombie modes. There is something for everyone! There is something for everyone. Play Solo, Duo, and in 4-player Squads. Fire your weapon to your heart's content! Be a lone wolf soldier or play with a Clan and answer the duty calls when help is needed! Offers FPS (First-Person Shooter) and TPS (Third-Person Shooter) play, lots of vehicles for all the different terrains in the game and an arsenal of realistic weapons. Find your perfect ride and pieces to cruise towards the final circle! 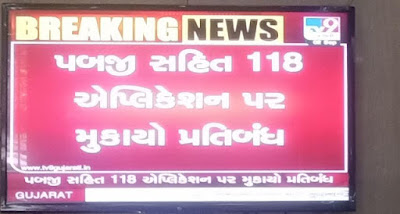 The ministry of electronics and IT on Wednesday, issued orders to ban 118 more Chinese apps after banning 59 apps in the first round. The new apps include popular mobile gaming app PUBG, and apps from the stable of Baidu, Tencent and Xiaomi.
ET reported last month that the government has prepared a list of 275 more Chinese apps including PUBG which could be banned on concerns of data security. This comes after fresh tensions on the border between India and China.
In a statement, the ministry has said that "in view of information available they are engaged in activities which is prejudicial to sovereignty and integrity of India, defence of India, security of state and public order." 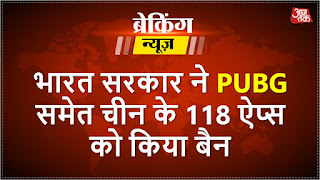