SSC CHSL Call Latter And Exam Date Released | Official Notification :- Staff Selection Commission (SSC) is the one of the most desirable organizations for Government exams in India. Every year thousands of vacancies are filled by SSC in Government departments. Govt. jobs are the most sought after career choice in India. More so, the government is focusing on providing better facilities, services in every aspect of our lives and the development of our country and to do that millions of Jobs will be created in the coming years. SSC is the leading Govt. organization that provides employment to lakhs of students in India. A great opportunity lies ahead for all the SSC aspirants. 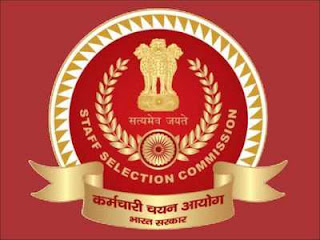 The  region-wise Admit Card Links  for SSC CHSL 2020 Tier-I Exam for leftover candidates are mentioned below: