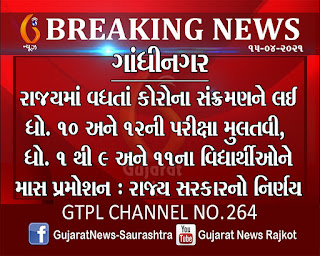 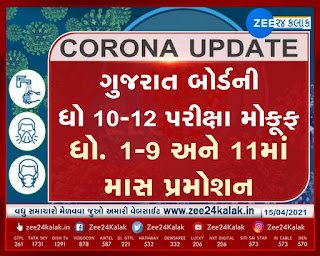 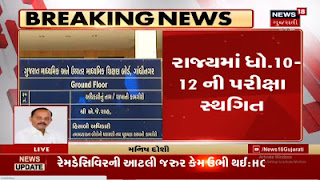 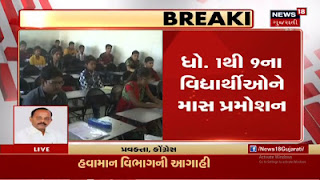 During the lockdown during the Corona epidemic, teachers risked their lives to do their best to deliver NFS grain and MDM grain to the beneficiaries.

The teachers have also appealed to the government to give away the right to foodgrains to the needy.

At the same time, it has been introduced that if a government employee has given NFS grains to the needy people around him, he has also done a service in the Corona epidemic.

Under the guidance of Anand District Supply Officer's Office and MDM Deputy Collector's Office, the teachers of the district have always made efforts to make Anand district excellent in government work in the state which has also been noted at the state level.

Respected Gopalbhai Bamania (Anand District Supply Officer and Deputy Collector) has listened to our presentation and appreciated the work of the teachers. The news in Divya Bhaskar paper dated 1.11.20 is not supported by the office of the District Supply Officer and it is stated that as per the NFS Act, updation work is going on for the needy people to get food grains from the Government. If any government employee / teacher's name is mistakenly left in the NFS list, it will be removed.


A 21-day Diwali vacation has started across the state on the occasion of Diwali. For the first time, schools without students were run in Corona and online education was provided online. The classrooms and school grounds in the school were empty without students.

Diwali holidays are very special for children, it is more important for the children of Gujarat. Because in Gujarat, there are three weeks of holidays during Diwali. Like all holidays, these holidays also bear the burden of homework on the heads of the children, but this time schools are trying their best to make the holidays a child's development and a strong human being. For this, children are being given creative homework.

According to sources, the government has announced the dates of Diwali vacation. Estimates can be made from it. That he plans to keep the second session as long as 40 days. Online classes will run smoothly in urban areas but other problems including connectivity are plaguing students in rural areas. So Scullo can open after Diwali vacation.

Gujarat Government Is Holding The Second Sem After Diwali Vacation

Educational work will start in the school after Diwali in Gujarat

The guideline will be decided after a meeting of the health and education department: Chudasama

The state's primary and secondary schools have been closed since March 2020 due to Kovid-19. The decision was taken at a cabinet meeting on Wednesday to reopen schools that have been closed for the past seven months. Education Minister Bhupendrasinh Chudasama said a meeting chaired by Chief Minister Vijay Rupani had decided to start educational work in schools after Diwali. He said that the first secondary-higher secondary schools are being considered, however, the final decision will be taken after consultation with the health department. 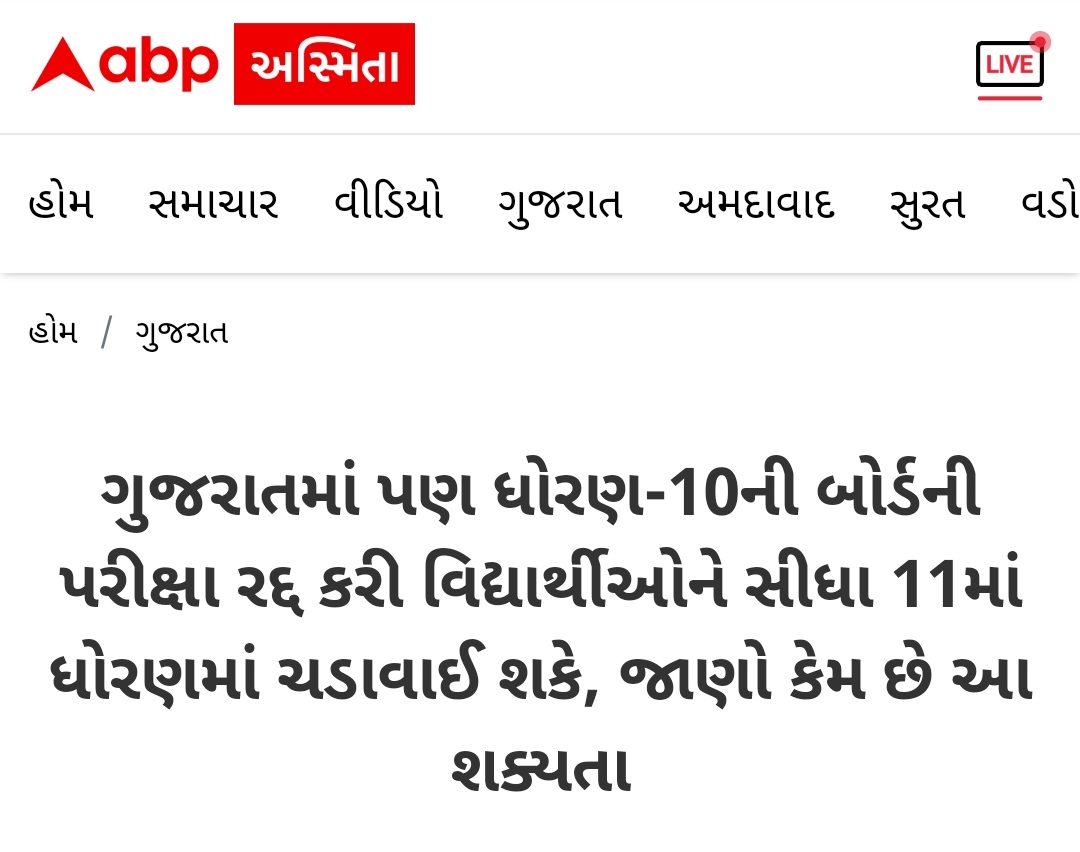 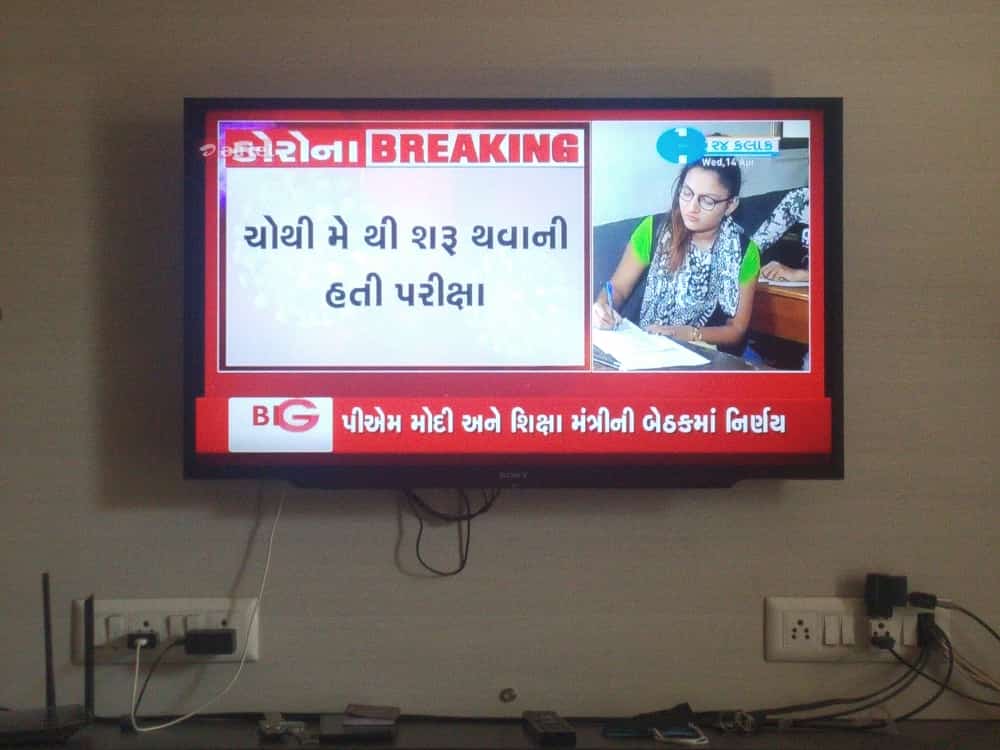 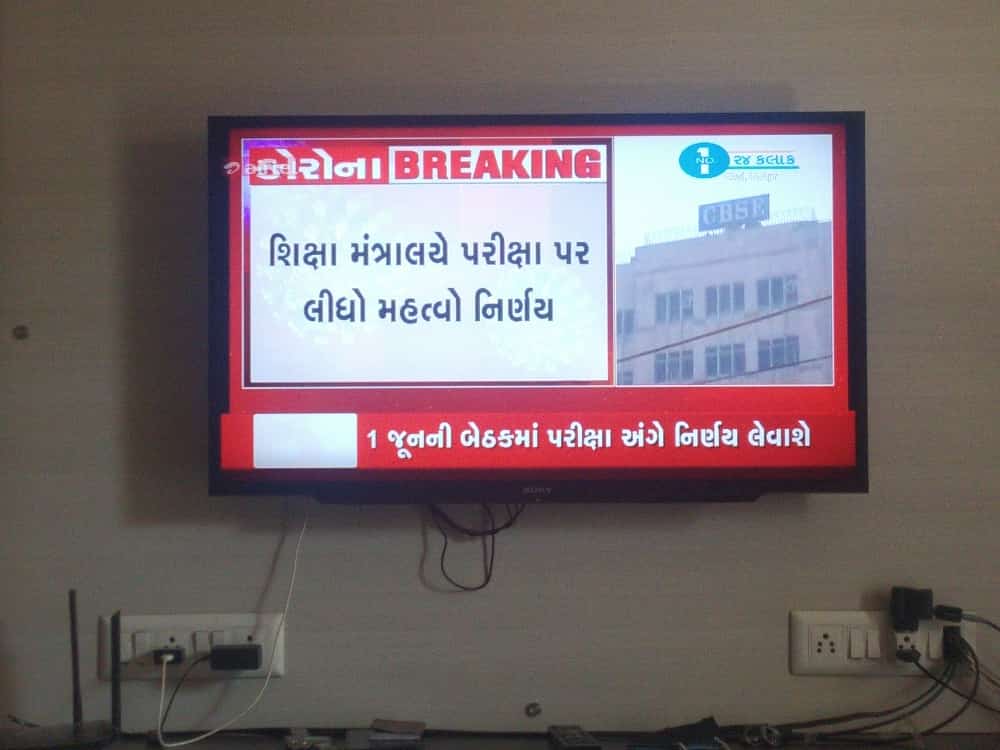 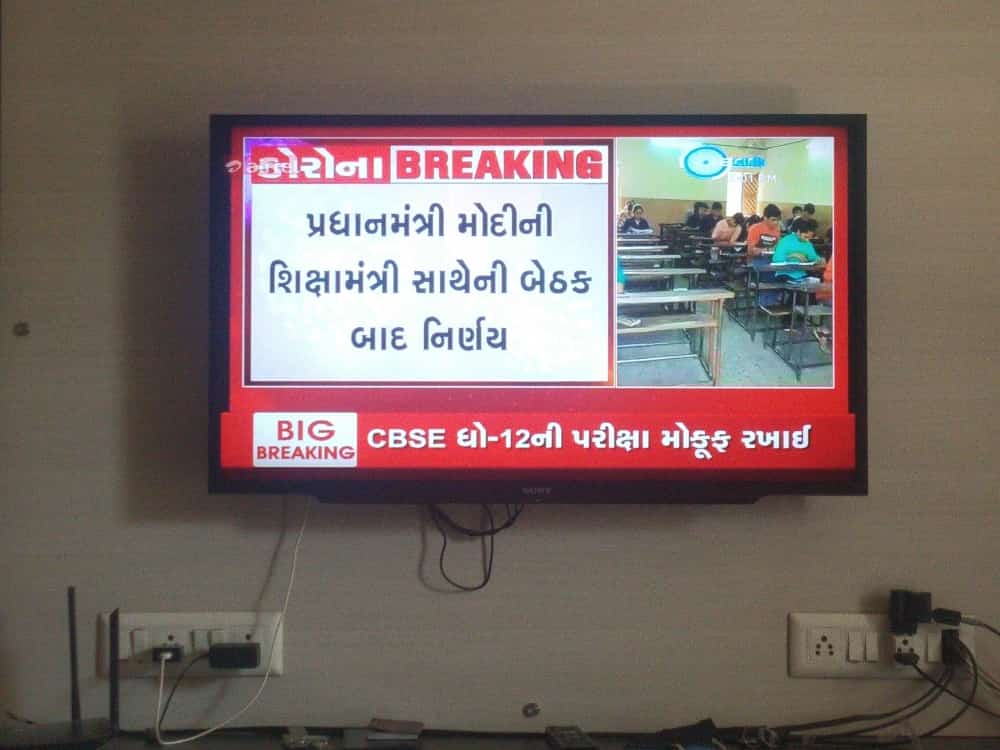 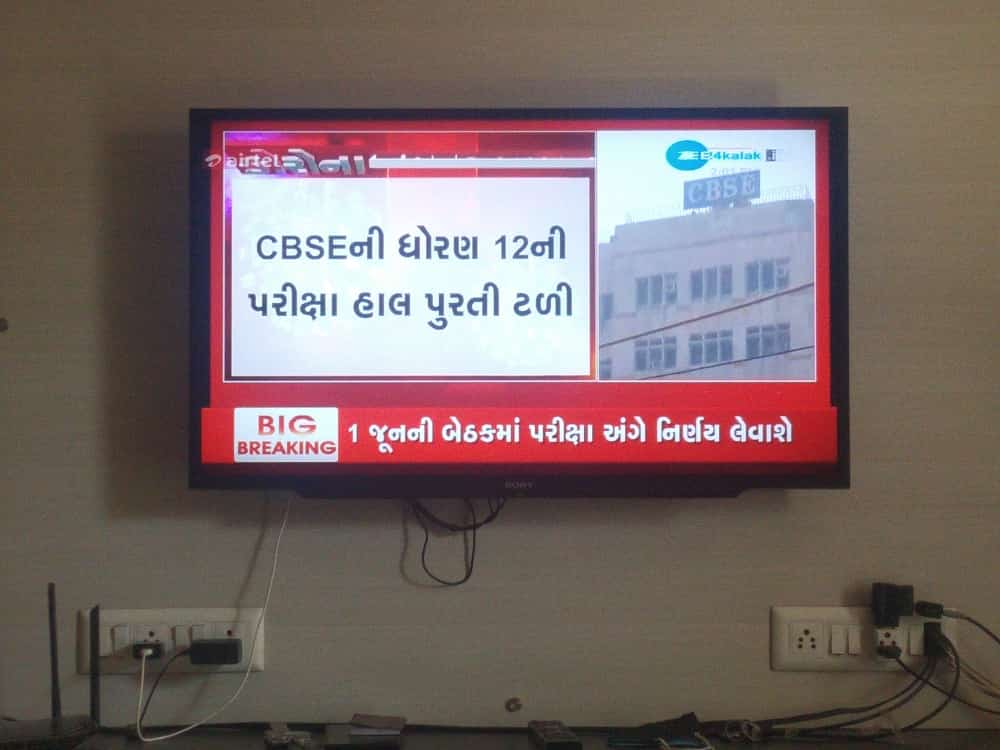