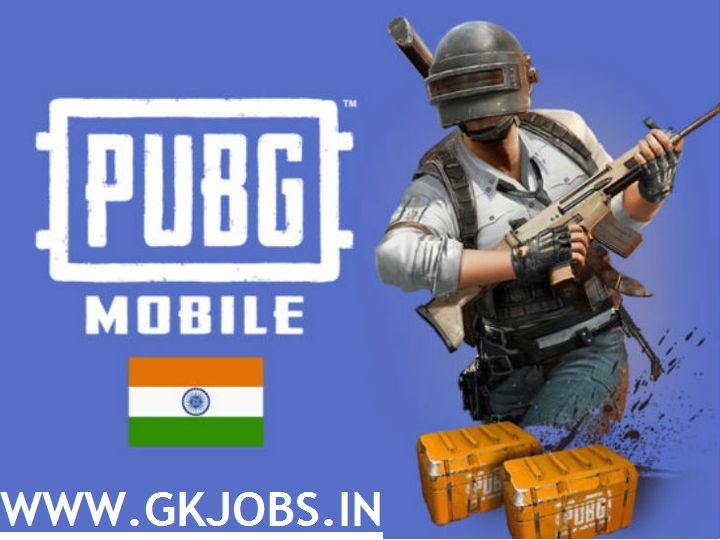 Last week PUBG Corporation announced that PUBG Mobile Game will return to India soon. The game was completely banned in India by the Ministry of Electronics and Information Technology (MEITY) in early September.

The developers have posted a teaser on the game's official social media handle, saying, "All new PUBG mobile is coming to India, share it with all your friends!"

As well as a new development, the game may be coming soon. Pre-registration for the new PUBG mobile game is available at the TapTap store, according to a report from TalkSports.

Pre-registration is available for both iOS and Android users. You need to be a member of the TapeTap community to register for PUBG Mobile India. Yes, the new version of the game is being called 'PUBG Mobile India'.

In addition to pre-registration for the tape store, the developers released a short teaser for the game, confirming PUBG's return to the country. Now that the pre-registration for PUBG Mobile India has opened, it is hoped that it may soon appear on Google Play Store and Apple App Store as well.

According to an earlier report, game developers shared that they would adapt and customize the game's content according to "local requirements." New change in PUBG Mobile India will have clothes on the new character, red genius green

1 out of every 4 PUBG players is Indian

PUBG is in the top-5 list of the most downloaded games in the world.
According to a report by Censor Tower, PUBG has been downloaded more than 730 million times worldwide. Of these, 17.5 crore times or 24% of the time have been downloaded by Indians.


1 out of every 4 PUBG players is Indian. Not only that, it is the highest earning game in the world of gaming.