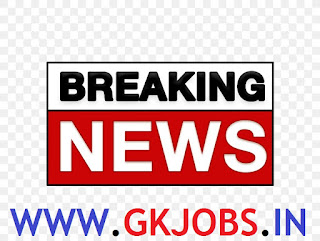 atin Bharade further said that there was another opinion that some students could be called on Monday, Wednesday and Friday while others could be called on Tuesday, Thursday and Saturday. At present, instead of five hours of school time, three or three and a half hours can be called within two or three shifts. Now students, parents and school administrators are tired. Now the situation is such that the school should start immediately. The government is also taking this matter very seriously. Unlock 5 is running, the school has increased by one and all other sectors have been opened.

Schools and colleges will not open on November 23
Due to the prevailing situation in PANDEMIC, the state government has postponed the decision for the time being

The decision was taken to start Std 9 to 12 and colleges
Earlier, the government had announced that schools and colleges would be reopened from November 23 with rules and regulations. But the post-Diwali PANDEMIC outbreak and the outbreak of PANDEMICamong students in other states have raised concerns. Which has also caused concern among parents. Now, the decision of the state government to start a school-college in Gujarat from November 23 has been postponed due to the situation in PANDEMIC. The state government will announce a new date in the near future.

PANDEMIC cases are on the rise in the state, which has caused concern among parents. The government's decision to open the school was opposed by the Surat Board of Trustees. So in many places in the state, parents were not ready to send their children to school in this situation.


It is important to discuss these issues in the meeting with the Minister of Education in Gandhinagar. In the meeting with the DEO of the Minister of Education in Gandhinagar, administrative issues related to education including the opening of school, reduction of teachers, transfer camp of teachers, promotion of TPEO, issue of Aadhaar enrollment update and pending cases in High Court. had been done.