GkJobs » News » Technology / Charge once and the battery will last not one - not two but a whole 28,000 years, this company's unique research | News Report

Technology / Charge once and the battery will last not one - not two but a whole 28,000 years, this company's unique research | News Report

Technology / Charge once and the battery will last not one - not two but a whole 28,000 years, this company's unique research | News Report :- If you are tired of charging the battery then this is good news for you. Now there is a battery that, once charged, will not need to be charged for the next 28,000 years.

A California company has developed a battery that will not need to be charged for 28,000 years once fully charged. This means that if these batteries are installed in a phone or watch, then they will not be discharged for 28 thousand years. 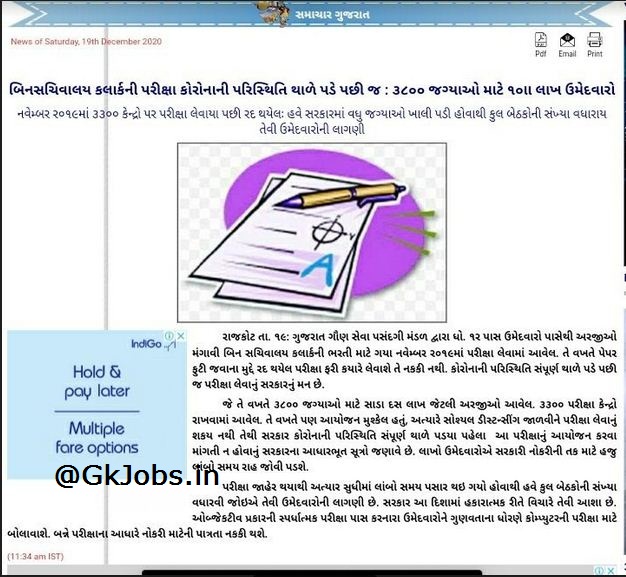 Carbon 14 was made using nuclear waste

NDB company has made this battery. It is specially made. The battery is made by trapping carbon 14 nuclear waste in a small box of artificial diamonds.

Diamond coating on the battery

This is also called a self-charging battery. The company that makes this battery says that it can run many types of devices. With this battery, phones, watches, laptops, cameras, monitors and many other types of electrical devices can run.

The company claims that this battery is completely safe. It is coated with a radioactive diamond. Which will not cause radioactive rays to leak. Power will be stored inside the battery. This power will be produced due to the reaction of diamonds and carbon in it.

If this battery is inserted in a phone, electric watch, electric car, it will never need to be charged again. There are special things to know about this battery.

You no longer need to charge your mobile

Ahmedabad: Having a daughter instead of a son and having a heart attack, the husband did something that no father would do.
Big revelation: Sushant went to drop Riya at home on the night of June 13 at 3 pm and then ...
Before the festive season, the Modi government may offer another relief package, find out what will be special


Nowadays half of our time is spent on charging our phones, electric watches or electric vehicles. However, freedom is going to be found soon from this mess. You no longer need to charge your mobile.

0 Komentar untuk "Technology / Charge once and the battery will last not one - not two but a whole 28,000 years, this company's unique research | News Report "